OLD GUARD’S ANNUAL PICNIC – JUNE 23, 2015
The word “picnic” is unique, and is derived from the French term, “pique-nique”, to describe a meal eaten outside, usually on the ground, in the open air.  The term pique-nique, was noted in a French dictionary in 1692, and was originally a fashionable social entertainment, where each participant brought provisions for dining.  In England, in its anglicized form, the word appears about 1800.

Perhaps the most famous picnic, though fictitious, was the one depicted by Edouard Manet, in his painting, Dejeuner sur l’herbe, created by him in 1862-1863.  It depicts two men, fully clothed, sitting on the grass, in a woodsy setting, with a totally nude woman, and the leftovers of a repast, on a cloth on the ground.  There is also a partially nude woman in the background, bending over, apparently setting a cloth, for another dejeuner.  When exhibited in Paris, in 1863, it caused considerable controversy, as you can imagine.

This year’s Old Guard picnic was a little more sedate.  Both the men and all the women were fully clothed, and we did nothing but enjoy the food and the company.  We also did some lawn bowling, and singing together.  The crowd was great, with about 150 persons attending, including wives and significant others.

The location, as last year, was the grounds of the psychiatric branch of New York Presbyterian Hospital, on Bloomingdale Road, adjacent to the property of the Memorial Methodist Church, where the Old Guard holds its meetings. The weather was quite warm, but a moderating breeze wafted, almost continuously, over the heights where the picnic was held.  There was no rain, thunder or lightening.  If you remember the forecast, for June 23, from the previous day, we were expecting torrential rain, with a thunderstorm, in the afternoon.

On a picnic, franks, burgers, barbequed chicken, cold slaw, and potato salad, with trimmings, are delicious, particularly when grilled and served by the incomparable chefs of the Old Guard.  Kudos is due to the chefs, Lloyd Cort, Eric Eilbacher, John McLoughlin, Glen Gordon, Anupma Sethi, and Judy Morse. (Yes. I know, I learned today that “kudos” is not plural, but a singular Greek noun, meaning “honor” or “praise”.)

Kudos is also due to Harmohan Sethi, the head of the picnic committee, who organized and coordinated it, Charlie Pein, chairman of the Outside Activities Committee, Al Dold, who coordinated the parking, Bill Kaung, who directed traffic, Julie Cohan, the picnic photographer and general fac totum, Paul Abramson, who provided announcements and assistance, Bill Friedman, who showed us how to lawn bowl, and any others whose names I may have left out of the list of those who provided a delightful picnic for the Old Guard.

I hope we will be able to repeat the picnic next summer, as a truly annual event. 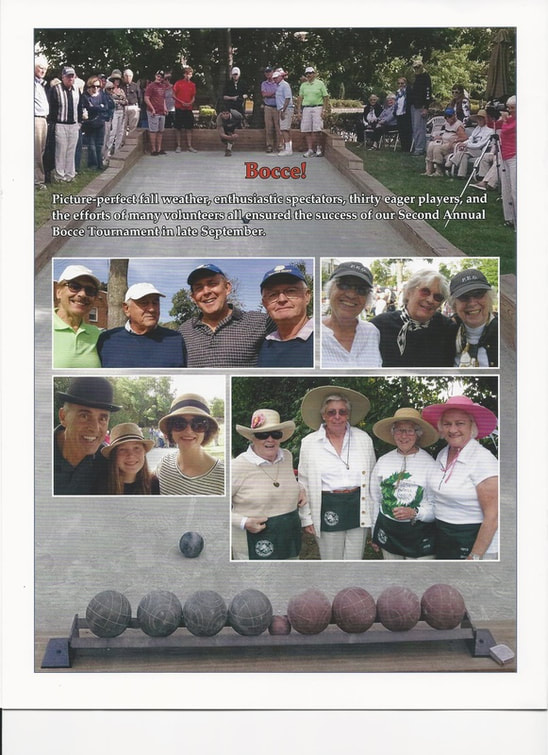 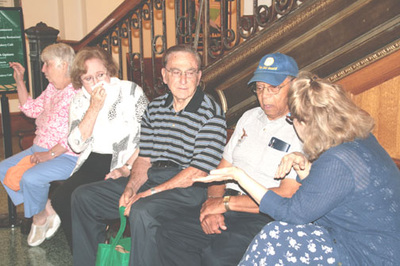 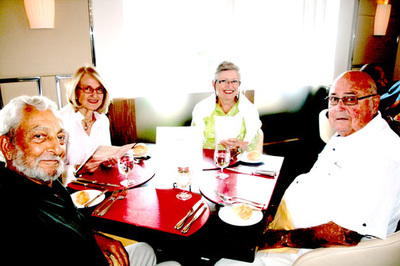 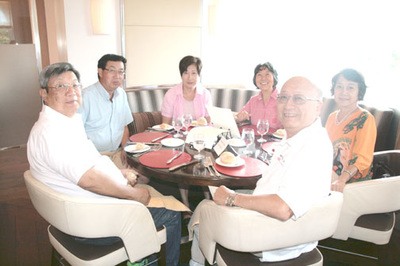 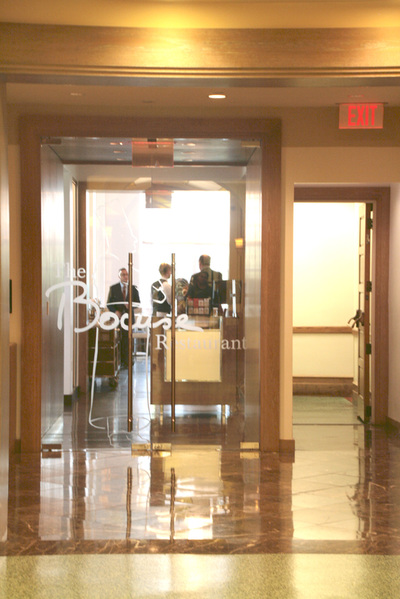 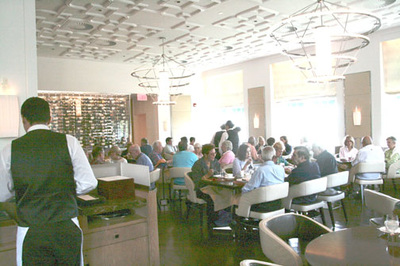 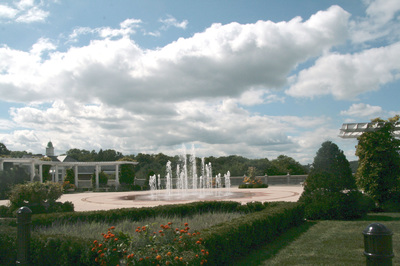 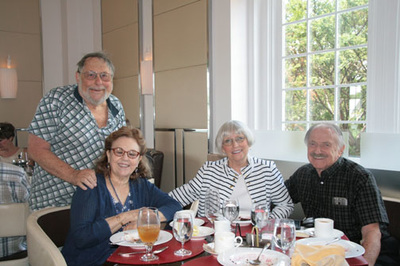 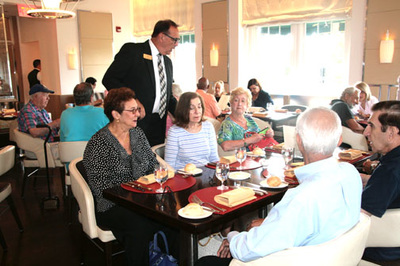 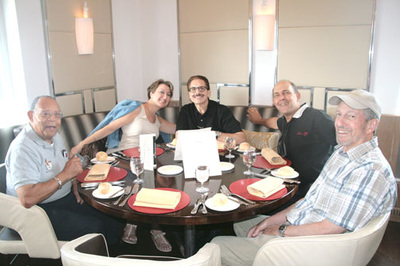 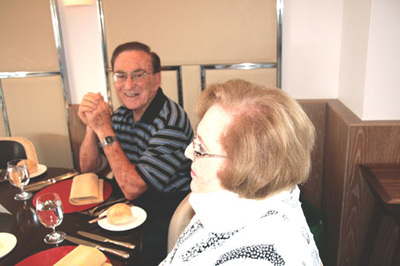 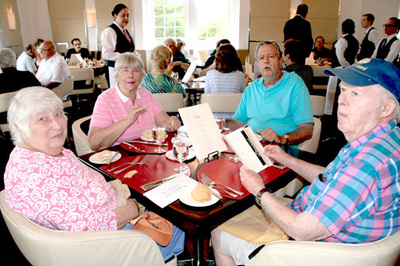